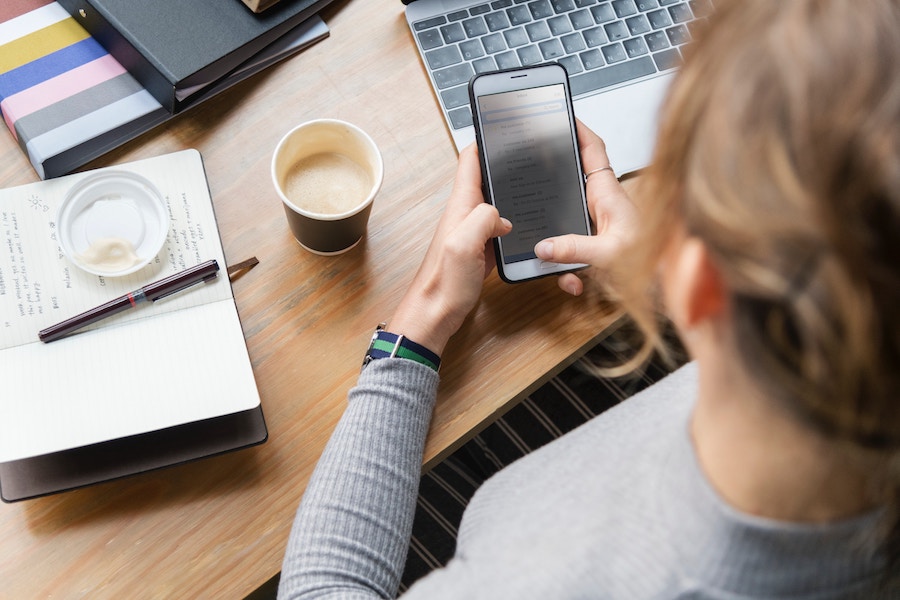 This article was originally published in NBC News.

Women are taking control of their financial lives like never before, but there’s still a long way to go when it comes to investing.

Well, well, well. After being locked out of the financial world for centuries, women are now besting men when it comes to investing returns. Not only do women consistently earn higher returns than men (by 40 basis points on average), they were also able to add more to their account balances over time (12.4 percent compared to 11.6 percent ), according to a study by Fidelity.

There’s just one problem: Despite being aces at investing, women just aren’t doing enough of it. Women overall invest 40 percent less money than men do according to a survey by digital investment platform Wealthsimple. And if given the opportunity to do more, many women wouldn’t step up. In a recent survey by Lexington Law — which asked men and women what they’d do with an extra $1,000 — men were 35 percent more likely than women to say they would invest the money.

This is a problem why, exactly?

You may have heard it said that “women have to do more with less,” but what does that really mean? Well, given that the gender pay gap leaves the average woman earning just 80 percent of what a man earns, this means that women will have to save a higher percentage of their salary just to achieve parity with men when it comes to retirement savings.

Look at it this way:

If a man making a $50,000 salary puts 9 percent of his annual income away for retirement, he’d have $4,500 saved at the end of the year. But a woman in that same role would only be making $40,000. So even if she put away the same percentage, she’d only have $3,600 saved at the end of the year, a whopping $900 less. To top it off, women live an average of five years longer than men, which means their money has to stretch further — a lot further. Because of their longer lifespans, women are expected to have 39 percent higher out-of-pocket healthcare costs in retirement than men, which means they’re on track to spend an additional $194,000. It’s no wonder the Wealthsimple research found 47 percent of millennial women consider money the most stressful thing in their lives, compared to 34 percent of millennial men.

“This is something that doesn’t get enough attention, because when women aren’t investing, it compounds the pay gap dramatically over time — women are on track to end up with less money when they need it,” says Mike Katchen, co-founder and CEO of Wealthsimple.

And there’s more to this than just the numbers. Money is choice. Money is freedom, Katchen says. Women who aren’t investing are losing out on a sense of pride and confidence that comes from reaching financial goals. Investing and watching your balances grow over time is empowering. It takes the fear out of the future.

So why don’t more women do it?

Historically, the investment world was an old boy’s club. “Your advisor would have been a white man, and probably a friend of your father’s,” Katchen says. “When you went in to meet with someone, you would have seen that they rarely used language that resonated with women. It was not an inclusive experience.”

Thankfully, things have changed — but not everyone has gotten the message. Today you can invest online, from the comfort of your home, and if you do meet with an advisor, you’re going to see that everyone is trying to make things more accessible, Katchen says. “People know that women control more money than men, and are often the financial decision makers in their household.” 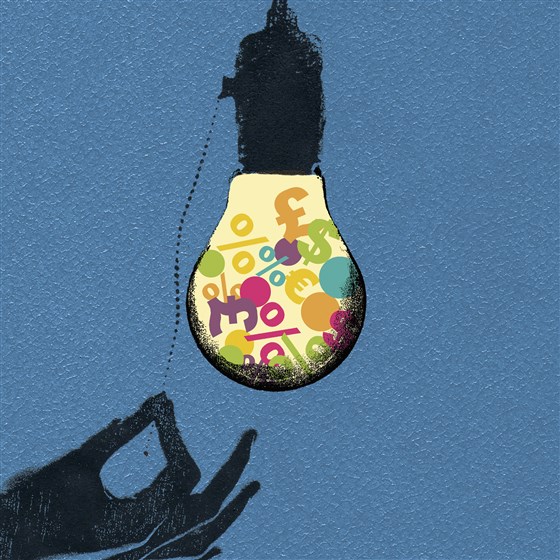 The pay gap leaves the average woman earning just 80 percent of what a man earns. This means that women will have to save a higher percentage of their salary just to achieve parity with men when it comes to retirement savings. Katie Edwards / Getty Images

Another reason why women may not be as aggressive as men when it comes to investing is because they are more conservative — they like to hang on to their cash, explains Cary Carbonaro, CFP and Managing Director of United Capital of NY and Author of the “Money Queen’s Guide for Women Who Want to Build Wealth and Banish Fear“.

How can we change the narrative?

Thankfully, there’s already been a shift in the market. Over the past three years, Fidelity has seen the number of women investing their money with the firm grow by 19 percent, to more than 12 million. And it seems women know they need to save more — when Fidelity looked at workplace retirement accounts, it saw that women consistently saving a higher percentage of their paychecks than men at every salary level. Women saved an annual average of 9 percent of their paychecks, compared to 8.6 percent for men. But there’s still a ways to go to bridge the divide.

Here are a few ways to do it:

This article was originally published in NBC News.

Cary Carbonaro is an Award Winning, International known Personal Finance Expert. She is a Certified Financial Planner professional with an MBA in finance, with over 25 years of experience in financial services.

RT @CFPBoard: If you’re a parent & your child had a medical emergency, would you be able to afford it? Check out this article by CFP Boar…
h J R
@CaryCarbonaro